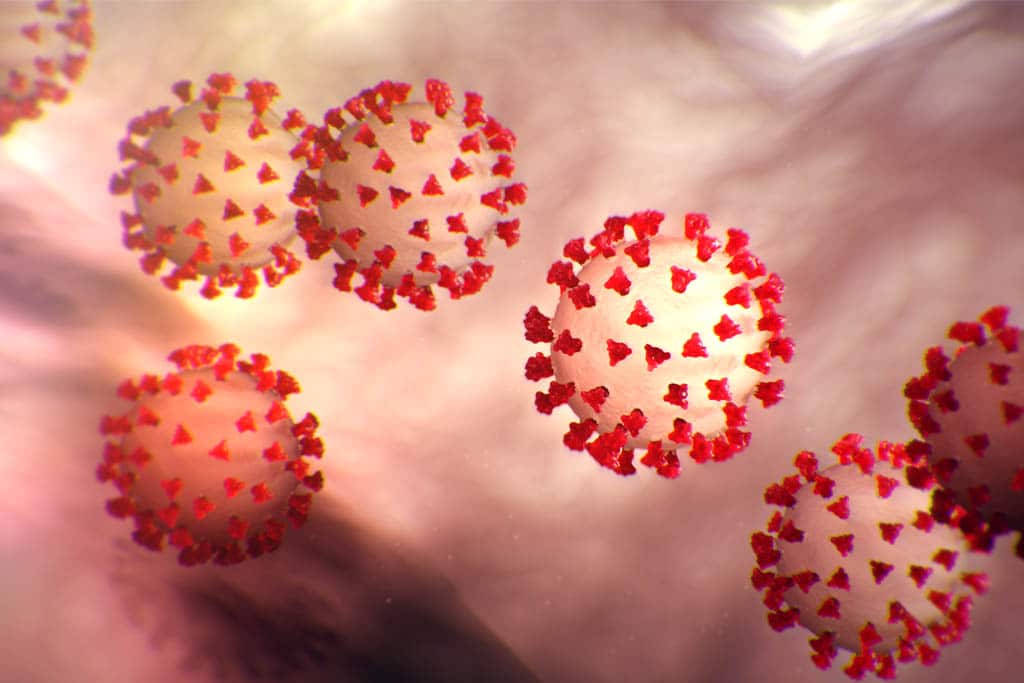 I have had many of you contact me over the last couple of weeks with growing concerns about the novel coronavirus outbreak in the Wuhan province of China. There are questions over the possibility of a widespread pandemic in other parts of the world, including New Zealand. As a health professional, I believe this is a fast-moving situation, and I should cut through the noise and provide you all with an unbiased and fact-checked information to assist you in making decisions about the best way to protect yourself and your family from being exposed to the virus as much as possible.

The purpose of this email is not to create a public scare but rather to inform you all on the seriousness of the virus and what are the things we could do if it does reach our shores. At the end of the day, being well informed is always better than ill-informed right?

The Ministry of Health has advised us that they are closely monitoring the situation in China and following guidance from the World Health Organisation. Although to date there are no confirmed cases of the virus in New Zealand, the likelihood of importing a case remains high because the virus has now spread to counties across the globe. However, according to the MOH, the likelihood of widespread outbreaks remains low at this stage.

Last week the WHO declared a global public health emergency and made plans to dispatch experts to China to help with the investigation and containment.

This week, in response to the WHO declaration, Jacinda Ardern announced entry restrictions for foreign nationals arriving from or transiting through mainland china. Kiwis stranded in the epicentre of the coronavirus has been evacuated on the special Air New Zealand flight out of China and touched down in Auckland yesterday.

Now let’s rewind; this is a fast-breaking development. We only found out about this particular strain of coronavirus about a month ago around mid-December when China first noticed about this coronavirus and it wasn’t until 31 December last year before an official notification went out to the WHO of the viral respiratory illness outbreak in Wuhan, a city in China’s Hubei province with a population of 11 million. As of 4 February 2020, there were over 24,000 confirmed cases and 490 deaths. Most of the cases, so far, have been in China. Many of the early patients were reportedly linked to Hua Nan Seafood Wholesale Market in the city. However, there is a rising number of people contracted the virus without exposure to the market. The market has reportedly been closed to carry out environmental sanitation and disinfection.

The virus that causes this outbreak is currently known as 2019-Novo coronavirus (2019-nCoV). Let me break it down for you, “corona” means crown and the reason it’s called this is that if you looked at one of these viruses under an electron microscope, it kind of looks spiky just like wearing a crown. They can infect both animals and people and can cause respiratory tract illnesses

The coronavirus belongs to the same family as the virus that caused the SARS outbreak in late 2002 and early 2003, infecting more than 8000 people around the world and killing nearly 800 people before it was contained. Although the new strain of coronavirus is commonly found in mammals, birds and reptiles, it has not been previously identified in humans. The potential problem with a new virus that human species has not seen it before is that we don’t have immunity and antibodies to this coronavirus. So, when it is exposed to a population with no natural immunity, it tends to spread very vigorously.

What makes this coronavirus dangerous is that it is potentially a cross-species jump. It is still unclear as to where the virus has originated from, but the virus was understood to have spread from animals to humans. A new study published in the Journal of Medical Virology uses DNA sequencing and suggested that bats are considered a possible source because they have evolved to coexist with many viruses, including coronaviruses. But it is highly possible the virus was transmitted from bats to an intermediate animal like a snake, and then to humans. However, this claim is still not definitive.

Many of you probably have read multiple news sources about the dangers of the coronavirus lie in its transmissibility. Most respiratory viruses are transmitted through coughing and sneezing and new evidence suggests that people could be transmitting the virus without knowing it. Chinese researchers have suggested the transmission of the coronavirus had occurred during the incubation period (between 2 to 14 days), meaning that the virus can spread in the absence of symptoms. Let’s put this into context; the normal flu is a good example of a virus that can spread when people have no symptoms at all. On the contrary, the SARs virus did not spread before people develop symptoms, and that’s why methods like quarantine and isolation were effective in containing the outbreak. Many border securities around the world have implemented thermal image scanning at the arrival gate to try to detect and isolate any infected individuals with fever. This can be a useful method of screening infected individuals because even the virus is transmissible during the incubation period; according to WHO, transmission without symptoms likely plays a minor role in the epidemic compared to people who have full-blown symptoms.

Another important fact to bear in mind is that, according to the WHO, the reproduction number of the novel coronavirus is relatively high but not much higher than seasonal strains of influenza. The R0 is an index indicating how many people on average can an infected person when they enter a room of 10 people, to have contracted the virus. The WHO believes the number to be somewhere between 1.4 and 2.5, meaning that each infected individual could infect between 1.4 to 2.5 people which is only slightly greater than seasonal strains of influenza (0.9 to 2.1 people).

What we know so far is that the virus not only originally transmitted between animals and humans but is now also capable of spreading between humans. Also, it appears that the coronavirus resides largely in the lungs and hence the virus can be expelled and be spread as fine, airborne droplets.

According to the MOH, symptoms of the novel coronavirus are similar to typical influenza. Symptoms include fever, coughing and difficulty breathing.

So now, some of you might ask – how can we prevent the infection? Is there a vaccine available? Unfortunately, there is currently no vaccine available to prevent the novel coronavirus. Although new technologies and advancement in DNA sequencing have allowed researchers to move at an unprecedented speed, developing a vaccine is an expensive and time-consuming process. We are in no doubt that researchers around the world are working extremely hard developing a new vaccine, but it would be months or even more than a year before a vaccine would be available because many stringent tests need to be carried out to ensure the vaccine is effective and safe for human use. However, the best way to prevent infection is still by avoiding exposure to the virus.

According to the Centres for Disease Control and Prevention (CDC), the best we can do to prevent and help prevent the spread of the virus is by • Washing your hands often with soap and water for at least 20 seconds • Avoid touching your eyes, nose, and mouth with unwashed hands • Avoid close contact with unwell people • Stay home when you are feeling unwell • Wear a properly fitted mask if you have a respiratory infection • Cover your cough or sneeze with a tissue • Clean and frequently disinfect any surfaces or objects.

Once again, the novel coronavirus is a fast-moving situation. I’ll endeavour to keep you all up to date as the situation unfolds.

However, for the time being, if you have any questions regarding the virus or any infection in general. Please feel free to pop into the pharmacy or give me a call on (09) 575-9278.

To you and your family’s health