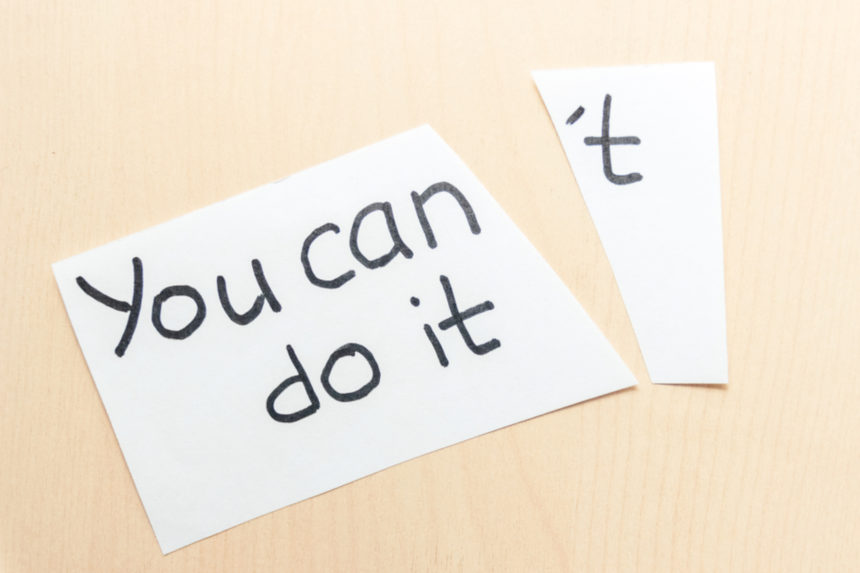 Not sure if you remember; but I wrote an article back in April this year to my friend who was hugely affected by the COVID-19 situation. If you don’t, you can read that article here. The same friend asked me a question the other night when we were messaging each other on Facebook and he asked me, amid the failure of his business (I quickly interrupted saying – “most businesses at present are also experiencing failure at various degrees, but you go on), how do you suppress your fear and gain positivity and move forward against all odds?

That’s a very interesting question. It’s interesting because he used the word “suppress”. I said to him – “why do you want to suppress your fear for things?”. He said – “Fear is not good for you…”. I have a different take on this. I have to be honest; I have my moments every now and then where I get stressed about the present and fear for the future. It’s perfectly okay to have thoughts like that because we are humans, we are allowed emotions and sometimes be shrouded by our thoughts. In fact, I was text messaging my friend and business coach Richard Poole the other day about my stress levels and the fear of not doing well quickly. He gave me some very good advice about not being too harsh on myself sometimes.

I realised for me, sometimes it’s hard to gather all my internal strength to do something that I think is important enough but others don’t see it the same way as I do and start casting doubt on me. I’m not the type of person with the absence of fear, I personally feel fear quite strongly. However, there are times when if I feel something I believe in is important enough, I do it in spite of fear.

In the state the world is in at the moment, it is difficult not to have negative thoughts and be fearful of the future. Especially when the universe seems to be against you despite all your efforts to make it right. However, the key is not to eliminate fear but to embrace it and use it to your advantage to drive you forward instead of hindering your potential.

I pretty much consider everything else a micro failure. I believe most people look at micro failures and make them bigger than they really are. To be perfectly honest, I’ve got a lot of things in the business not going well. I have way more things not going well than I have things going well at the moment with the pharmacy. However, my “overall” is going well, the direction where I want my pharmacy is heading is going well. However, my day to day is not. Most people don’t understand this and they aren’t doing the necessary tasks they need to be doing on a day-to-day basis to protect themselves from the day-to-day failures and as a result, their overall eventually becomes a macro failure because they are not moving forward. When you are not doing something about your day-to-day failures, is like you are sailing your boat into the abyss where you’ll soon be finding yourself shrouded by fear.

The second strategy is that we all need to get on with the failure and accept it quickly enough to bounce back. What I mean by that is we need to be accountable for our failures. It’s not everyone else’s fault but my own. I believe most people spend so much time trying to justify that the failure is caused by others and try to drive the responsibility away so that they can feel better. This is the single most counterproductive way of dealing with failure. To me, the right strategy is to first mentally accept that whatever you were doing was the reason that it was not working and try to get over it fairly quickly so that you can refocus, dig in and change.

I think having fear is important for the long-term survival of humanity. The part that I find personally most motivating about fear is that it can change your perspective towards adversity and it can motivate you to work towards a future that you are excited about.  In the midst of a global financial crisis, there are only 2 futures that are driven by our fear, one where we are forever hampered by adversity and failure until we eventually give up and give in. Or another future where the business community as a whole move forward together against all odds with full accountability, laser focus and adaptability to redefine the game and regain the market dominance we deserve. I think the second version is incredibly exciting and inspiring. I know that many people including my friend at the moment are not in a place they would have ever imagined themselves being in. My friend, there need to be reasons to get up in the morning. You know life can’t be just about going with the flow and not giving it a fight. Otherwise, what’s the point?  There have to be things that everyone finds inspiring and makes life worth living for. What is yours?

To your best time yet,