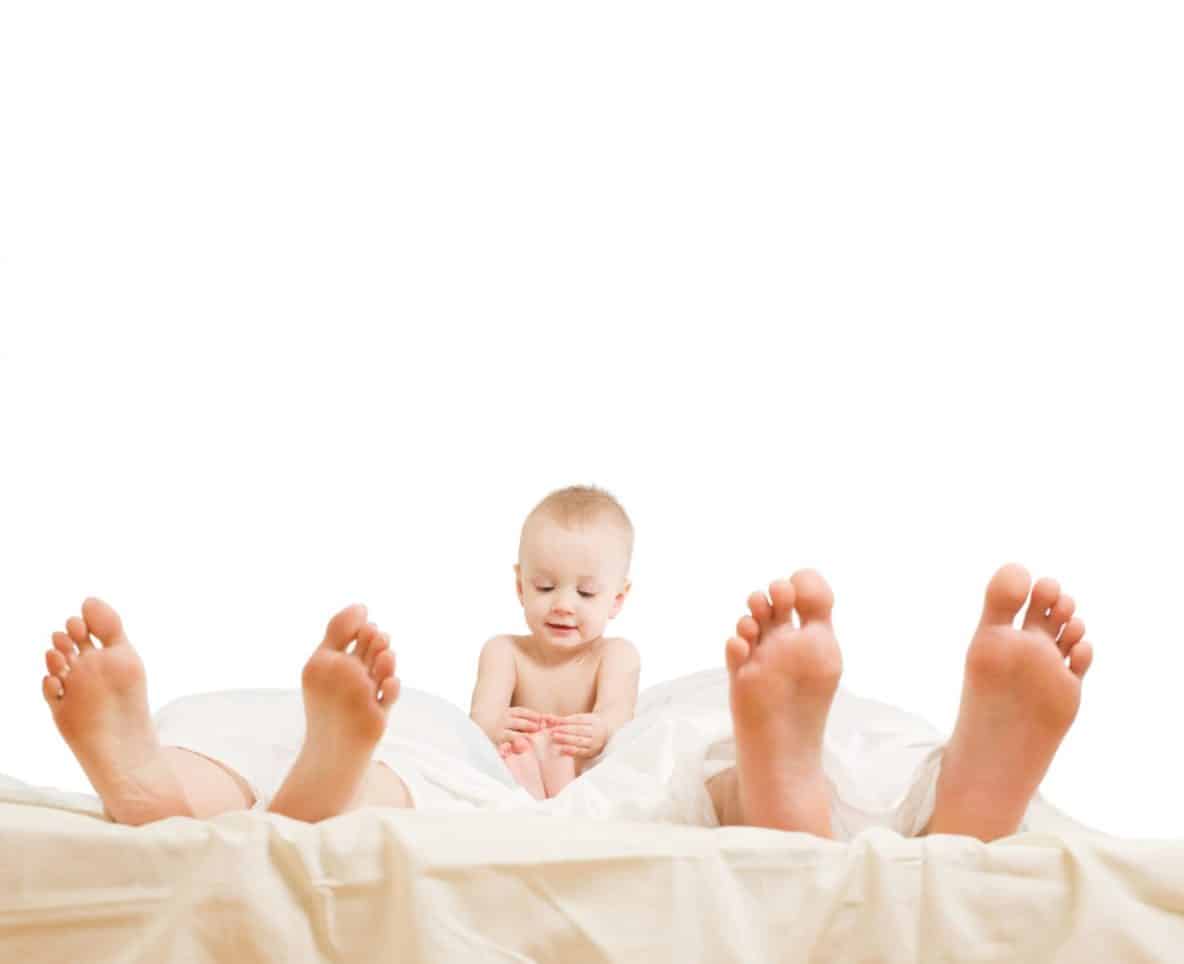 Last Friday, I went for a walk along the bay with my wife and our little guy. It was our second outing since he was born two weeks ago. It used to be our weekend ritual – grabbing a large trim mocha at Joshua’s (they make fantastic coffee by the way) on the go and heading out for our morning walk. This time around, however, I opted for a double shot due to the number of disruptive nights of sleep that I’ve been getting ever since our little man entered the phase of cluster feeding recently. Along the walk, we caught up with quite a few of you, exchanged parenting ideas, and you guys gave us some valuable advice, which we appreciate greatly. Somehow whenever the topic of sleep deprivation came up in the discussion, whether it is from you, family, or friends, a common theme seems to resonate, suggesting that the idea of a 7-hour sleep routine is pretty much gone and somehow, we will eventually get used to sleep deprivation.

Feeling like a walking zombie is somehow expected and socially acceptable when you have a newborn. Besides joking about how tired new parents can be and how much our body can adjust to less sleep, many parents might not be aware, or more correctly, chose to ignore the impact sleep deprivation can have on both our physical and mental well-being and it should not be a health issue taken lightly.

Take me as an example, one morning a few days ago; I was meant to get some more nappies from the supermarket as we were close to running out. Instead of listening to my wife’s suggestion of getting them delivered, I insisted on driving to get them. Partly because despite being beyond tired, I was still functioning well, so I thought I’d go for a drive, and get some much needed fresh after some gruelling nights of fragmented sleep. However, the part I didn’t consider in this was the fact that I hadn’t slept for more than a 2 hour stretch for the last few days. On my way to the supermarket, there were several traffic lights that I had to go through. I stopped at one of the red lights and then what seemed like a split-second later I dozed off, and it must have been a good 5 seconds after the traffic light flashed green and a few horns from cars behind me, I got my thoughts together and started moving again. I was fortunate because it could have been worse if it happened when I was driving where I could drift across to the oncoming traffic and cause a big accident. I didn’t realise how much my cognitive and motor function was impaired by sleep deprivation. What’s worse is that there are many more parents out there on the same page as me, and they don’t understand the negative impact of sleep deprivation has on their cognitive, phycological, and emotional functioning and are an accident in the waiting.

Before the birth of our little guy, both my wife and I were considered ourselves good sleepers. We both enjoyed a good sleep in on the weekends and rarely had problems getting to sleep at night – usually a solid 8 hours for my wife and at least 6 hours for me on weeknights. We were aware of the sleep situation when looking after a newborn. However, we did not anticipate it to this extent. We were a little naïve to think that quantity will make up for the lack of quality from fragmented sleep. However, it this true? Can new parents get the same amount and quality of sleep as usual? Both my wife and I attempted to answer this from our experience of 2 weeks into looking after our newborn. I would generally consider our little guy a good sleeper, considering that it is typical for a newborn to sleep between 2 and 3 hours before they are due for their feed. I remember it so vividly that the first week, he was able to sleep soundly for a good 3 hours before a nappy change or a feed. However, as we approached the second week, cluster feeding kicked in, where he would be feed somewhere between 1 to 2 hourly. This was when things started to get interesting. We noticed that when we had to wake up every 3 hours at night to feed our son, even though it was hard, we were still able to function throughout the day besides a few yawns. However, for the past week of cluster feeding, waking up every 1 to 2 hours does start to take its toll.  Even though we still ended up sleeping for a good 7 hours a day in total, this kind of sleep we are getting is not the kind of sleep that made us feel well-rested the next day because highly fragmented sleep has stolen much of our needed deep sleep. In other words, we are not spending enough hours in restorative sleep to make us feel refreshed and ready to take on the world.

When you look at the sleep pattern of an adult versus, a newborn, an adult has a definite sleep pattern cycle, each one lasting about 90 minutes to 2 hours. On the contrary, a newborn usually has a much shorter sleep cycle of approximately 50 minutes, and they generally spend 50% to 80% of sleep time in the deep sleep phase (REM), compared with our 20%. In other words, if your newborn wakes up every 1 to 1 and a half hours, technically, the fragmented sleep that you managed to fit in during the night may not even allow your body to complete the full cycle of sleep. This type of sleep, which is typical for most new parents – where you are up 2 to 3 times for at least 1 hour over 8 hours could be worse than someone only managed to get 4 to 5 hours of straight sleep at night. Because at least they are getting somewhere between 2 to 3 sleep cycles compared to nothing at all if your sleep is fragmented. This is alarming because every time you get up and go back to sleep, you are practically starting the sleep cycle all over again – meaning that you have to go through shallow sleep stages before you return to deep sleep. The problem is the majority of parents felt like a walking zombie because, with a newborn, you will never reach the deep sleep stage.

So, what can parents do about their deprived sleep state? Most of the parents I came across on my walks tried to convince me that we eventually just get used to the feeling of being so fatigued, however, we tend to underestimate the significant effect on our health and performance as a direct result of prolonged sleep deprivation. Sometimes what we need to do is to make sleep a priority and admit that we do need a decent amount of sleep to function properly. Rather than just accept our fate, we need to proactively try to do something about it and find some personalised ways to help us fit in a few naps where possible. Because at the end of the day, listening to expert advice or finding methods that work entirely for you and your partner can often be the fine line between what will or will not remedy the situation.

Of course, this often is easier said than done, especially when parents need to deal with small children on top of a newborn. However, after almost three weeks of fragmented sleeping patterns, there were several things we’ve noticed and are actively doing that helped us to make us perform a little better than just being walking zombies and could be beneficial advice for some of the new parents or parents to be that you know.

Despite a difficult time for us and many other new parents out there who are feeling sleep deprived, knowing that the gruelling nights will eventually come to an end and that we can start enjoying a good night’s sleep that we always taken for granted is reassuring.