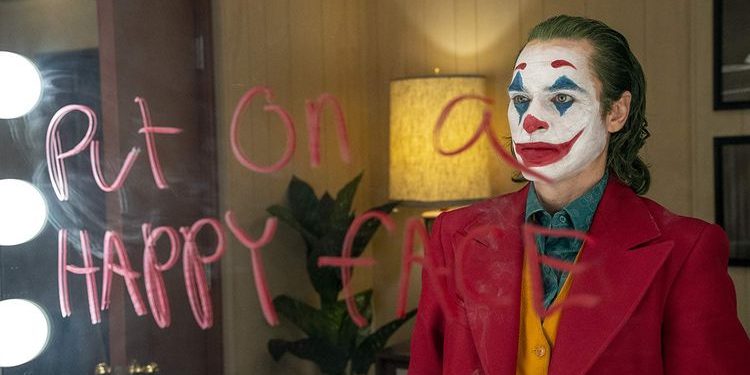 I was fortunate to have some long-overdue quality time with my wife over the long weekend. We intentionally made it a memorable one by not having anything planned. To a lot of people, doing nothing may not be considered memorable. But in our perspective, creating memories does not necessarily involve doing something extra exciting or extraordinary.

Lasting memories are often created during ordinary times but with undivided attention for each other. One of the things we enjoy doing on our weekly date nights is actually not going to a restaurant for a great meal or going to the movies for the latest blockbusters, but instead opting for a night in, cooking our favour meal together while enjoying a glass of wine over some Netflix movies. The point here is not about how delicious the food was nor how great the movie was. Instead, it was about us spending time together alone, and sharing laughter. This is was what made it extra memorable for both of us.

Although, we are quite aware that times like these could change pretty quickly as we are anticipating a new member of the family very soon. We’ll still make sure we carry on the tradition of dedicating time out of our busy schedule for each other. Which in my opinion, every couple should not forget to do regularly.

Anyway, one of my patients mentioned an interesting movie she had seen recently and thought that I would like it too. So, hence our movie was sorted for the long weekend. To be honest, I’ve always wanted to watch it since it was released in the cinema. However, I never got the chance to watch it partly because of the mixed reviews from friends and family. Yet, since my patient highly recommended it, we decided to give it a shot, and it turned out to be one of the best movies I’ve watched in recent years!

I’ve always been a massive fan of Batman since I was a kid and, in recent years, the Dark Knight series. But I’ve never really interpreted the series more than just an entertaining, action-packed movie until I saw the Joker.

In a nutshell, the movie was about a mentally unstable man suffering from isolation and bullying. He was driven to madness day after day by his surroundings to become a psychopathic killer while continuing to battle with his inner demons.

The movie itself dived down into the core of our society and touched on multiple layers within our seemingly normal and orderly society. One of these issues is the struggles of people with mental illness face on a daily basis. The movie brought across a strong message of how our society does not do well to protect people who have a mental illness. Where social support is usually broken down by how cruel and insensitive the general public can be at times, although we are very fortunate to be living in New Zealand where there is a considerable amount of awareness and funding into managing mental health, the daily struggle that people with mental illness go through is still very real and poignant. And that’s what makes this film so controversial – its jarring realism.

I can remember vividly one scene where Arthur (the Joker) says the worst part of having a mental illness is that people expect you to behave as if you don’t have it. Imagine the kind of stress and emotional turmoil that people go through when their very existence is to hide their mental illness so that they can become socially acceptable. In my opinion, this is inhumane and cruel. When people develop thoughts like this, it makes you wonder what our society has evolved into.

In this day and age, technological advances have allowed us to voice our opinion much more quickly and easily than 20 years ago. A lot of the time, it’s our assumptions/opinions that we all think we are entitled to which become the ultimate judgment others base their lives upon. The sad truth is that judging is an instinct within our human race.  We all partake in judging every day, no matter how big or small the judgment is. Judging has become the daily norm that we don’t even realise that we‘re doing it. The problem usually arises when a collective group of people shares the same judgment, which then forces their opinion onto others with a different view.

In the movie, Arthur was consistently judged and bullied ever since he was a child. From his family background to a humiliating condition of uncontrolled episodes of laughing or crying at inappropriate times, he was judged continuously by insensitive others. This makes me wonder if he was never judged, bullied, belittled, and abused; would his life would be very different? Would his mental illness have escalated to a point where he becomes a villain? The world will definitely be in a better place if everyone thinks twice about the impact their judgment has on others and tries to be a little bit more understanding towards each other. Because at the end of the day, lack of understanding is what fuels judgment and discrimination.

At the end of the movie, rather than just condemning the person Arthur became, it made me think differently. I have developed empathy with his situation and what he has been through. I found it hard not to have sympathy for someone who experiences that level of trauma in their life despite the fact he turns out to be a villain. It doesn’t mean his actions are justified. But it allows us to approach the character from a different perspective with less judgment and more kindness. It makes you ponder what led Arthur to his downfall? How much responsibility does the society he was in contribute to his behaviour?

Joker is a movie about mental illness, judgment, and empathy. It teaches us how to accept others despite their differences. Sometimes issues are best dealt with head-on rather than shy away from it – in this case, mental illness.

If you need help or require further information about depression, please do not hesitate to contact me, your GP or someone you trust. Remember, you are not alone and never let depression or other’s judgment take control of your life.

To your mental wellbeing