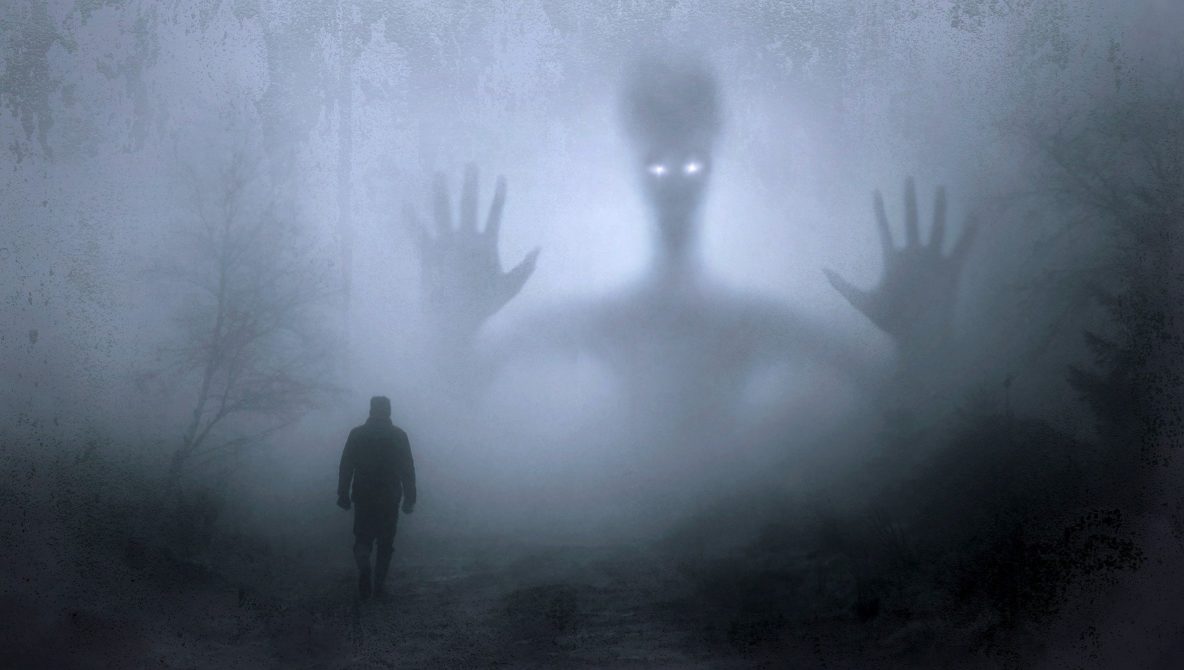 Have you ever experienced waking up from a really bad dream but then realised the reality is just as bad? I’ve had a few of these in the past week. However, I have to admit that the reality is far from miserable compared to the dream I had.

I was talking to a friend over the weekend and it seems that resentment and regrets are quite common at this time of the year for pharmacists. She said to me how much she hates being constantly accused of ripping patients off simply because they charge the $5 government tax. Yes, I understand how she feels, I get a fair share of being called a “con” every now and then. I can tell you that comments like this often ruin the rest of my day at work. It’s a terrible feeling to have such an accusation thrown at you when merely 15 minutes ago, I was treating them just like my own family – making sure that whatever was prescribed for them was of the right dose that doesn’t kill them.  People just don’t know…
She said studying pharmacy and being a pharmacist is the worst decision she ever made and she regrets every minute of it. The worst part was that she felt like she was nothing but a glorified drug dealer.

I understand where she is coming from. Pharmacists like to joke about being “legal drug dealers”. But despite the joke, I am quite certain that there is a part of every pharmacist that feels like nothing more than a glamorised drug dispenser.

Even after practicing as a pharmacist for more than 13 years, I still wake up every day naively think that my day would be filled with verifying prescriptions, assessing the appropriateness of the medicines prescribed, talking to doctors on optimising patient’s health outcomes. In reality, I’m in constant battle with patients when it comes to calling the doctors. Is it important or urgent enough to have to make them wait? Especially for those disgruntled patients just wanting to get their prescription and leave. You know what, instead of picking my battles, I always end up calling the doctor despite how annoyed the patient was towards me. I just simply can’t lower my standards because they’re frustrated and wondering why they need to waste 10 minutes for a pharmacist. I can tell you for sure that I have made many patients angry during my time as a pharmacist.

If you think the misery just ends from the patient’s front, that’s wishful thinking. Because even if I call, the majority of the time I leave a message with the nurse instead. Hence, my mission of optimising a patient’s health is usually dashed away when I can’t even get to talk to the prescriber. I am very fortunate that I get to work alongside very respectful doctors. However, sometimes you get odd ones from other practices who disregard my concern without a second thought – comments like “that’s fine” or “it’s always how we do things here” can often strike and pierce your heart like an arrow.

My friend asked me whether I feel the same regret about being a pharmacist. I have to be perfectly honest; I have good days and bad days. However, overall, I don’t regret it at all. Let me put it this way, I don’t so much regret choosing to become a pharmacist as a career, despite all the ugliness and resentfulness within the industry. What I regret is not doing enough to change people’s perspectives towards us. Not advocating enough that our knowledge and time are not penniless, at least I see it as more than the $5 government tax that you pay.

Every profession has a defining moment that can either make or break someone. If you can ride it out while remaining naïve and optimistic, good for you. But you certainly not a hero. On the other hand, if you can’t tolerate it and quit, you’re not a loser either. There are certain things in life that we desperately want to change and cannot. Sometimes, we actually have zero control. But life isn’t really about having ultimate control of every aspect of it. It’s also not about condemning ourselves for making an irrevocable decision, leading us to a terrible consequence either. And without a doubt, it surely isn’t about living a life without any regrets. Here is the thing – if we have goals and dreams and we always strive to do our best, we should feel pain and resentment when things go wrong. But the point is to not hate ourselves for having those feelings. We have to understand that some of our regrets are not as ugly as we think they are.

The lesson I learned from my bad dream this week is this:

A dream is only a dream. Reality is more malleable than you think. Of course, you can learn to sculpt out the flaws and imperfections to minimise your regrets. But that’s not the point. The point is to have the capacity to forgive ourselves for creating them. Regrets don’t always only remind us of how terribly we did or the things we didn’t do. They also remind us that we can do better and most importantly, there is still time to accomplish that.

To a future of good dreams and an even better reality,