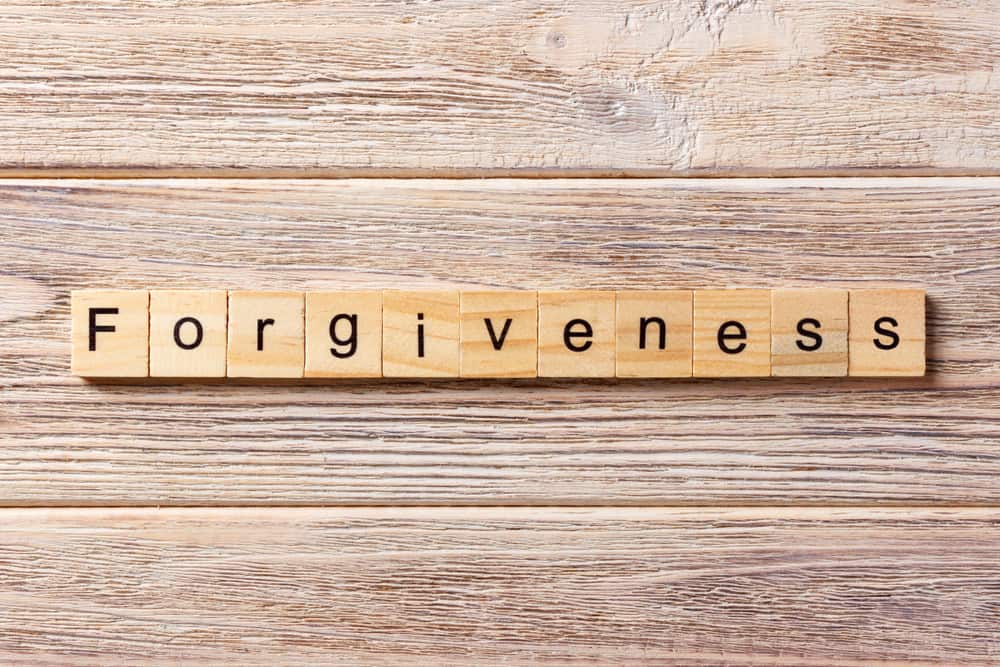 Gandhi once said, “Forgiveness is an attribute of the strong.” I agree because it takes a tremendous amount of courage to move on from a painful experience inflicted on you by someone else. Trust me, it is something that’s very complicated and often difficult to achieve. As a youngster, I was blessed to have experienced the state of anger, resentment, and forgiveness multiple times over the years. Maybe, it has something to do with the temperament of the young, everyone goes through a stage in their teenage years where they feel undefeatable, hot-headed, and overreacts to things in a way that can only be explained by the absence of wisdom. I definitely graduated from that stage and my journey over the last 5 years has forged me into a person that can control my inner beast to the best of my ability. However, what I’ve noticed with a particular friend of mine is that we tend to get on each other’s nerves relatively easily and frequently. I somehow let my temper get the better of me during our disagreements. I consider myself to generally be an agreeable person and usually have a high threshold of tolerance for things before I lose my temper.  What I noticed from our relationship over the course of the last 5 years is that we both are fairly different in the way we see, interpret and do things. As a result, we often clash because of our differences.

It doesn’t help especially when stubbornness is a prominent feature of mine. Let me put it this way, at times, my stubbornness during our arguments is equivalent to splashing kerosine to a campfire. There is this part of my stubbornness that whenever I believe something to be true then I’ll defend it. We both bottle up issues like a pressure cooker over an extended period of time. The real reason most people choose to bottle things up is that they are wary about saying things that could hurt others. Speaking the truth is something I’ve been talking about frequently in recent years but it’s probably the hardest thing to follow myself. It is a constant challenge because it’s so easy to use words in a way that pays off in the short term and circumvents the problem.  Despite how difficult it is, I still believe it’s better to face things early on and to get to the bottom of the problem before it is too late for any reconciliation. As a health professional, I have to present myself in that manner too if I want to be a useful pharmacist as well. Not that I’m the kind of medical professional that tells people they have only months to live. But it’s still unpleasant to tell patients that they have scabies – it hurts their feelings and upsets them. Nonetheless, if you don’t deal with it now, then perhaps they will scratch themselves and make things a whole lot worse.

What I realise is that of the augments we had over the years, every time we still manage to come out of it as nothing has happened. Most people would think that we have comes to terms with each other’s temperament and we have developed the muscles to forgive. I contest that though because in an ideal world if you truly have forgiven someone, future arguments and conflicts can often be prevented. The fact we continue to have such conflicts on a regular basis could only point to the fact that we deceive ourselves into thinking we have forgiven each other, but in fact, we only have forgotten about the conflict. Forgive and forget are two very different things. There is something fundamentally wrong about “forgetting” a problem. This is because forgetting doesn’t involve reflection and reconciliation. Forgetting is acknowledging that there is a problem, knowing that there are things that I should be doing and that I must do it to resolve the conflict. However, I’m not willing to do anything about it. Hence, shuffling it under the mat seems to be the easiest way of dodging the responsibility of trying to figure a way out.

Forgiveness, on the other hand, is driven by the proper reflection of the problem and laying out the rationale. There is usually a sense of genuine urge to reconcile by trying to understand why the person did this and what they’ve learned from it. However, forgiveness is difficult in part because evolution has endowed us with the motivation to avoid being exploited by others. We are constantly in a defense mode.

Forgiveness is a personal decision and is the one that requires both parties’ understanding and input before it can happen. Sometimes we have to come to terms that people have irreconcilable differences, and there’s nothing that can be done. This is partly because there is a tendency of people to simply not want to admit what they really want. And when people don’t communicate and tell each other the truth, conflict generally boils up. What I’ve learned from this friendship of mine is that telling each other the truth not only will increase the probability that we can maintain our relationship in a stable manner but it also enables us to forgive, reconcile and move forward. Although you may or may not be ready to forgive despite the truth been spoken, one day you’ll find yourself less resistant to the idea and starting to align yourself toward it. When that time comes, you’ll most certainly feel lighter, and generally relieved that the burden of hatred is no longer resting forcefully on your shoulders.

To a more forgiving world,