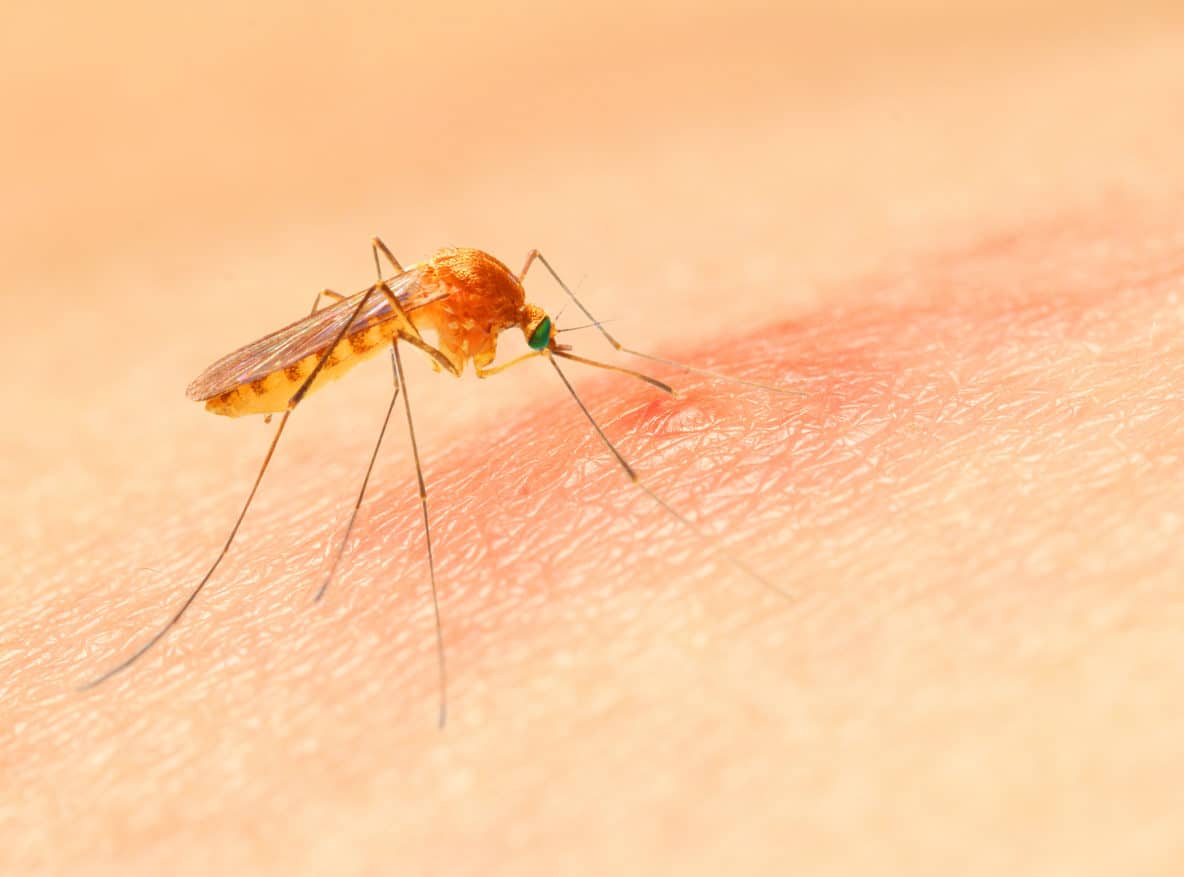 I hope you all enjoyed the warm weather last weekend – it feels as though we’re at the peak of summer heat! I went for a walk with my wife around the Bay on Sunday – was nice to bump into a few of you and say hi!

We had all of our windows open over the weekend, letting in the warm breeze, enjoying the sounds of birds and relaxing. That was until unwelcome intruders arrived!! They were stealthy and I had no idea that they were in the house until later in the evening when we closed everything up. I was innocently sitting on the couch when I sensed another presence…a soft buzzing noise and I knew instantly! Mosquitos!! Surely not! But there they were flying around our warm bodies waiting for an opportune time to strike – I knew we were toast!!

With the warmer weather and doors and windows open all hours it’s inevitable that we are visited by some not so welcome visitors. I thought I would take this opportunity to bust a few myths I commonly hear about mosquitos.

But first, why do we swell and become itchy when bitten by mosquitos? Female mosquitos only feed on human blood – not the males. They are able to find us using a combination of scent, exhaled carbon dioxide and chemicals in sweat. When feeding, their saliva is injected into our skin and it contains more than 100 proteins. Some of these proteins ensure that our blood doesn’t clot while feeding, the mosquito saliva also produces an allergic reaction in our body.

The best way to avoid mosquito bites is to ensure that stagnant water is not around the home e.g emptying children’s pools, unclogging gutters. Also covering up and wearing long sleeves and pants that are light in colour can help (although difficult to do so in this heat!)

Insect repellent can also be useful – but what to look for?
N,N-Diethyl-meta-toluamide, also called DEET or diethyltoluamide, is the most common active ingredient in insect repellents. The chemical was created by USDA chemists in the 1940s for use by the U.S. military and has been commercially available since 1957.
It works to reduce the scents on our skin to reduce mosquito attraction. The concentration of DEET in products may range from less than 10 per cent to nearly 100 per cent. The benefits of DEET reach a peak at a concentration of 30 per cent, the maximum concentration currently recommended for infants and children. DEET should not be used on children under 2 months of age. The different concentrations relate to how long they are effective in repelling mosquitos e.g. 100% lasts 12 hours while 20-30% lasts 3-6 hours.
There has been a lot of concerns over the years about DEET and it’s safety. If used as directed and the product instructions are followed, yes, DEET is safe to use. The majority of cases were people reported toxicity did not used the product correctly. Do not spray it near your eyes and mouth – spray on your hands first and rub on your face. Don’t use a concentration of 100% – 25-30% DEET will work well – especially in NZ. There is not much research about DEET in pregnancy so I would avoid it if you are expecting. There is no reliable information to suggest that it causes cancer according to the CDC.

There are other repellents such as picaridin which has been available since 2005, as it is a newer repellent it doesn’t have as much research about its safety – but what is available says it should be safe and effective (in concentrations of at least 20%). Oil of lemon eucalyptus as another ‘natural’ alternative. It’s not recommended in children less than 3 years old but when used as directed in concentrations of 30% it’s shown to be safe and effective.

That’s how we can prevent these pesky creatures from biting us – but what about treating the bites. I often hear people say to “spit on the bite” to stop it itching – does this actually work though? Or are we being made to look silly by licking our bites! Human saliva has a natural disinfectant which can calm down the bite – however there are also bacteria present in our saliva. There is a risk that by licking or spitting on the bite that we could cause it to become infected. I would advise against doing this! Aloe vera gel or products containing honey could help to calm and promote healing. The cool feeling of aloe vera gel may also soothe the itch. Other products such as steroid creams or antihistamines can help but see me or one of the staff before you use these products to make sure they are right for you.

I think that as we move into the more humid days of summer, mosquitos will become more and more of a problem – especially around dusk. Make sure you cover up and close the windows before they visit you and your family!

To you and your family’s health!