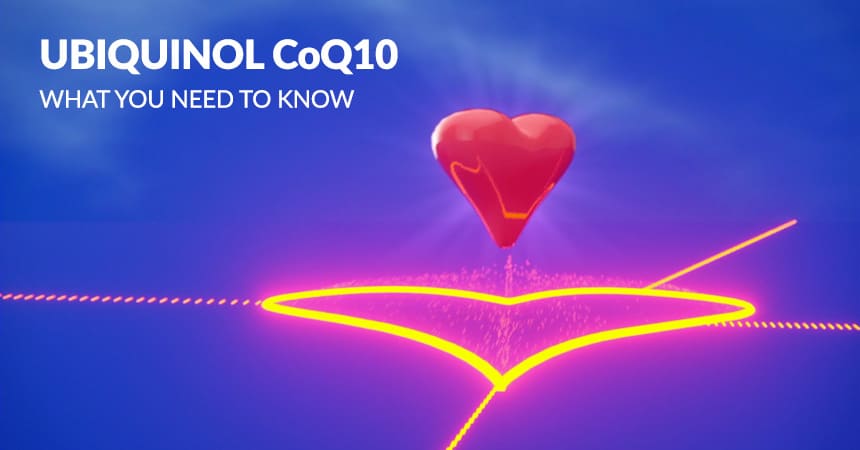 How are things with you all. Thanks for such a positive response to my last email. It looks like you have all been doing some spring cleaning of your medicines and we have had lots of returns to the pharmacy – some very old medicines returned indeed! Don’t worry I won’t name anyone 😉

Remember this service is free so if you are wanting to throw away any medicines, do your bit for the environment and return them to us – keep our waterways clean J

I had a customer come in yesterday asking about CoQ10 – he had been recommended by a friend to help with muscle pains.

“I’ve been getting pains all over my body…it feels like it’s in my muscles – it’s really troubling me”.

I questioned him about any new medicines that he had started recently.

“My GP had given me something for my cholesterol last week…a statin I think it’s called.”

Ah-ha! I knew the reason immediately…

But before I finish my story, I thought I would share with you some interesting information. I had been thinking about supplements and how common they are today. A quick search brought up data from a 2012 National Health Interview Survey (NHIS) in alternative medicine supplement which showed that 17.7% of United States adults had used natural products in the previous year!

Wow, that’s a large amount – and I think that the proportion has probably grown over the past 7 years since the survey was completed. This highlights the importance of getting sound advice when taking supplements. Would you throw $30, $50 or $100 a month down the drain? Then why would you spend on supplements that you might not necessarily take! It can lead to some expensive urine 😉 or even worse accumulate and cause problems if there was no deficiency.

That’s why I think your local pharmacist is so important to give you the right guidance on supplementation – or if you even need them at all. Your medicines can also frequently change – we have a record of what you’re taking to make sure there are no interactions or problems with the supplement.

So back to my patient with muscle pain: Statins (medicines used to treat high cholesterol) can reduce the production of CoQ10 (also known as ubiquinone) which assists in the production of energy within cells and can help protect cells. Organs with the greatest energy requirements such as the heart, lungs and liver have higher concentrations of CoQ10. Over half of CoQ10 is obtained through our diets – in the fat we consume. The remainder is synthesised by our bodies.

If we need to take statins they can sometimes cause muscle pain, although the exact reason for this is unclear. Studies have shown that this can occur in up to 25% of people. There are lots of conflicting research about this though. A small clinical trial in 2015 included 201 participants who had muscle pain with statins. Co-Q10 was given to half of them, however, it didn’t matter if they took the supplement or not – both groups reported the same amount of pain. The people in this group were only given low doses of the statin, other studies have shown with higher doses of statins, there may be an improvement in pain.

So what’s the bottom line here?

There are lots good dietary sources of CoQ10 including oily fish, offal (e.g. liver, kidney), nuts, soy, sesame and some vegetables (spinach, cauliflower and broccoli) that would be my first recommendation – make sure your diet is up to scratch. With that being said, there’s no evidence at the moment that CoQ10 is harmful – if you’re taking a statin (particularly if it’s a high dose – e.g atorvastatin 40mg or higher, simvastatin 80mg) and are experiencing muscle pain you could trial CoQ10 and see if it helps after about a month.

More research is definitely required to see for sure if CoQ10 helps for muscle pains. You may have also seen CoQ10 recommended for other conditions such as Parkinson’s disease and congestive heart failure – the same is also true – it is a matter of waiting for more trials to be completed and analysed to fully determine if there are any benefits.

If you think CoQ10 might be worthwhile trialling CoQ10, come in and have a chat with me or the team – there are differences in quality and strengths – we can help find the best one for you.

To you and your families health,