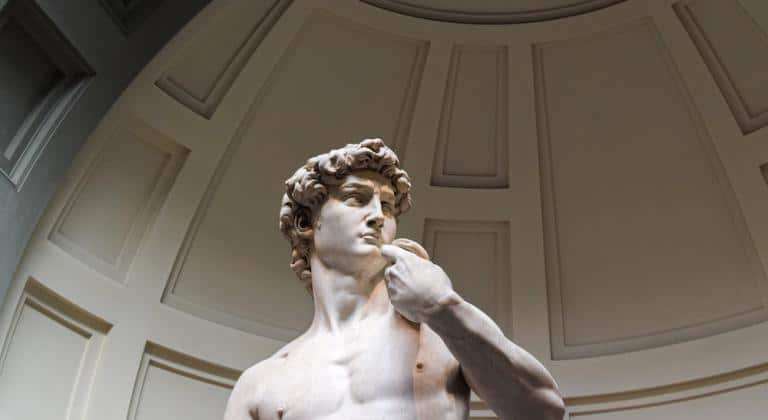 Being a pharmacist has taught me a great deal over the past ten years. If I have to name one thing that I’ve learned, which has changed my perspective in life; it’s the appreciation of the finer things in life. Don’t get me wrong, I’m not talking about fine wines and luxury items. By saying the finer things I’m referring to the appreciation of building meaningful relationships with others and having the capacity to love them the same way you love your family and friends. I’ve learned over the years that building a relationship with patients takes time and quite frankly is a long process. But because of the time it takes to cultivate such a meaningful relationship, you genuinely appreciate not just the outcome but also the process of building it along the way. Getting to know patients and customers is a slow and enduring process considering that I probably only see them once every couple of months, but I know how much these relationships have helped me throughout the years and it’s worth pursuing.

Working in pharmacy continually reminds me of life. You can observe all stages of life through the view from the dispensary. You start off managing a patient’s medications when they were a teenager, then becoming a sensible young adult, marrying the love of their life and eventually starting their own family and becoming a parent themselves. You also have the privilege of seeing their parents at their prime and be by their side, offering a hand when their health slowly deteriorates as their medical condition takes over. Whether they are going through the best time of their life or rough times, knowing that you can be part of it and have a positive impact on their lives is what makes my job so meaningful.

We all know that what goes up must come down. The disappointing truth about life is that all good times, sooner or later, will disappear right in front of your eyes. It has been a tough few months for me, as I have endured quite a few losses. A few of my regular patients have passed away recently after years battling against their health problems. A beloved uncle from my wife’s family has also passed away two weeks ago after over a decade of fighting against Parkinson’s disease. He was always able to overcome adversity and is someone that I look up to with great admiration. He probably wasn’t aware of the impact he had on me as a person, but he taught me to live life to its fullest and not let difficulties control you.  Parkinson’s disease was very much part of his life in recent years, and it was worrisome, frustrating, and cruel. However, he led a life with no fear or misery and had perceived the disease as assailable with his own will, love and support from everyone in the family. His strength and optimism are his legacy, which will continue to live within me and everyone in the family, and knowing that he is a better place right now has somewhat soothed my pain slightly.

Whether this is a coincidence or not, I’m not sure, however, what had happened recently has somehow prompted me to think about the story of David and Goliath. As a matter of fact, I stumbled upon a TED talk episode from Malcolm Gladwell a couple of days ago, who shared his interpretation and view of the story of David and Goliath. This biblical story had always fascinated me ever since I was young. It is a factual account from the biblical history of the battle between the Israelites and the Philistines.

We all knew what happened when David the shepherd took on Goliath the 9-foot giant: the little guy won. Everyone loves to see the little guy win against all the odds.  Leaving aside the biblical explanation and interpretation of the story; it is no doubt a story about courage and overcoming adversity. In his TED talk, Malcolm tells of how he stumbles upon a paper written by an Israeli endocrinologist who suggested that Goliath might have been suffering from a very rare medical condition, which hindered his vision, and that was the reason why he lost the fight. He went on to suggest that it is a story not about David’s courage and greatness but is about Goliath’s blindness. In a way, it is true; when we are going through an ordeal or enormous stress in life, we tend to fall into the trap of exaggerating or overestimating the damage the problem can become while underestimating our ability to deal with the problem itself. We often see the problem much larger than it is. Sometimes all we need to be doing is changing our perspective and looking at the situation from a different angle. Whether it is in health, relationships, or business; a lot of the time, what seems to be a disadvantage to us turns out to be our ultimate weapon of choice to defeat our Goliath.

One interesting point Malcolm points out about the story is that how David did not choose to have a traditional head to head sword fight with Goliath but instead opted to fight him in a non-traditional way of using a sling and stones. In this respect, David certainly has the quality of self-awareness, which, to many is considered a disadvantage, but to David himself, it is probably one of the few things that brought him to his victory. David knew that he couldn’t compete with Goliath in a head to head sword fight, so he decided to turn down the usual offer of fine armour and weaponry for his usual clothing, a sling, and five rocks – and the rest is history. Having the ability to know your limits and expectations is extremely crucial in my perspective because by doing so, your feelings will not be dictated by others, and you’ll avoid unnecessary thoughts that will shroud your mind. Being self-aware allows us all to think logically at times where logic is hard to be seen.

After listening to Malcolm’s talk, there was a burning question that came to mind, and it did puzzle me for quite some time – well, at least for the last couple of days. David can see beyond the problem and have the self-awareness of knowing his real strength – he is considered unique in that respect. So, this led to my question of whether everyone can become a David then? I mean, at some juncture, we all will encounter a “Goliath” in our lives, whether it is health, financial, or bereavement; we all want to know if we can handle it right? I believe having the above two qualities does help with overcoming great adversity and take you closer to the victory. However, it doesn’t necessarily bring you across the finishing line. So, what do we need to have to defeat the Goliath?

The answer is simple and is actually closer to you than you think. It is the ability to look at a problem with the ultimate clarity.

A few years back I had a conversation with my late patient who passed away due to cancer. I remember vividly how he always mentioned to me how depressed he was of not being able to slow down the spread of his cancer and defeat it. This is the Goliath that he was never able to defeat. This comment made me realise that often we tend to see our Goliath as something right in front of us – in this case, it was cancer for him. When we see cancer as our Goliath, it automatically becomes so massively intimidating and indestructible that we lose hope.  A lot of the times, our biggest Goliath is not the actual problem we are dealing with, but rather it is our mentality and mindset of not being able to let go of the past and embrace the future even though the future seems short-lived and gloomy. Having the ultimate clarity to figure out our real Goliath, knowing that death is a natural progression of life and should never be viewed as the Goliath but rather embrace it and set yourself free by not letting your fear of the unknown take hostage of your life. No one in this world can cheat death. Death will arrive sooner or later. It is not about defeating something indestructible, but instead having the faith and courage to let the course take place is what the story David and Goliath is all about.

To your battle against your “Goliath.”